Whether you’re a newcomer to CBD or already a connoisseur, understanding the differences between the three major forms is essential for those looking to curate their own cannabis experience. In this blog, we’ll lay out the key differences to help you make an informed decision on which CBD products will best suit your needs.

What is CBD isolate?

CBD isolate is CBD in its purest form and remains one of the most distinct and versatile forms of CBD on the market.  Derived from hemp, CBD isolate does not result in intoxication – or users feeling stoned – as the psychoactive component, THC, is found in minute quantities (0.03% or less). The extraction process removes all the active compounds from the cannabis plant and is followed by a refinement process that removes all remaining phytocannabinoids; what’s left is CBD in its purest form. In our opinion isolated cannabinoids offer by far the most versatile and safest option for products containing cannabinoids.

The shortcomings of CBD isolate

Although studies of CBD are still in their early stages and there’s no scientific consensus yet, CBD users often report a multitude of reported beneficial properties, including anxiety reduction, pain relief and reduced inflammation.

What is broad-spectrum CBD?

Broad-spectrum CBD is extracted from the cannabis plant along with other compounds (terpenes, essential oils, and other cannabinoids), meaning it’s less pure than CBD isolate. However, just like isolate, it’s still completely free from THC in the UK, the psychoactive cannabinoid. The term “broad-spectrum” is fairly newly formed and is commonly misused on CBD product labels.

Compared to CBD isolate, broad-spectrum CBD potentially offers the entourage effect while still remaining essentially THC-free. This means that while consumers can take full advantage of its diversified cannabinoid and terpene profiles, it’s still in full compliance with the law. Products on this website contain multiple cannabinoids and terpenes classing many as full-spectrum.

What is full-spectrum CBD? 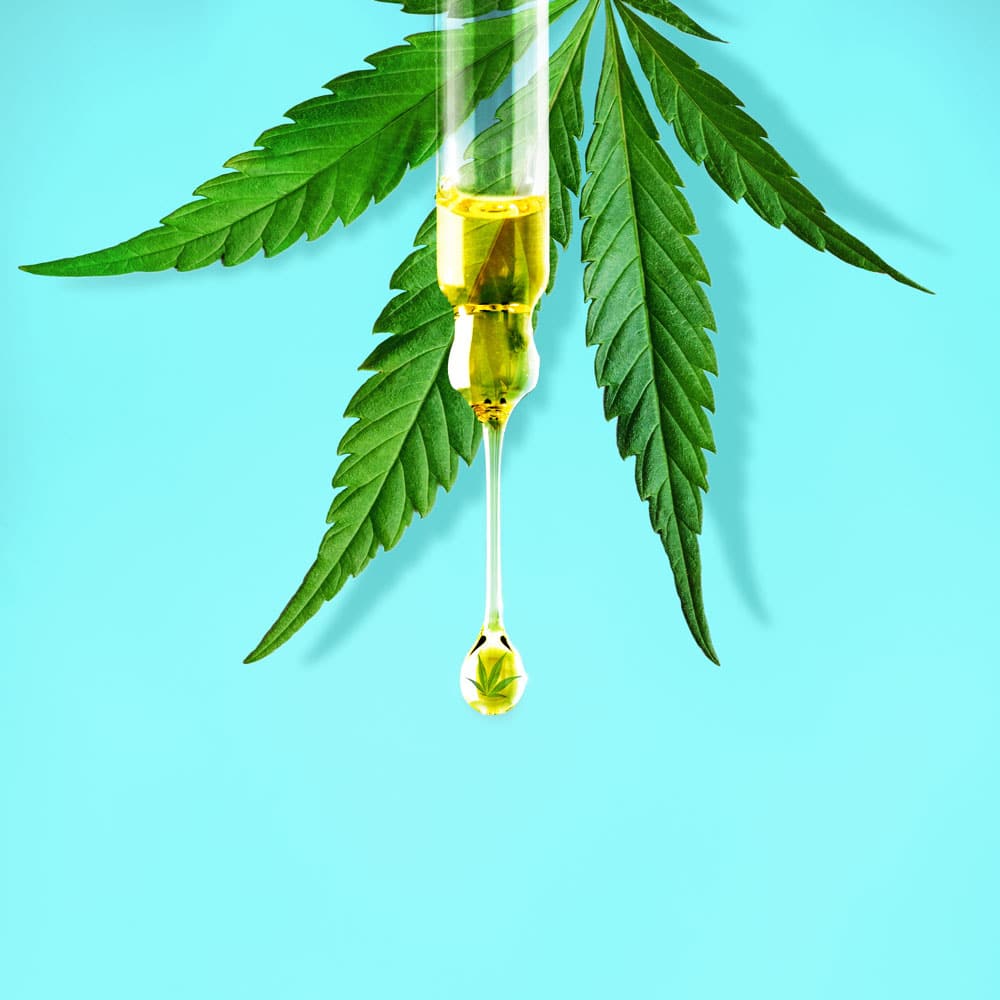 Full-spectrum CBD is extracted from the cannabis plant along with the full range of the plant’s compounds, including essential oils, terpenes and other cannabinoids. Unlike CBD isolate and broad-spectrum, THC is not actively removed from full-spectrum CBD and so it includes trace amounts of the cannabinoid and up (<0.3% – >80%).

Full-spectrum CBD contains the full range of cannabinoids that are found in the cannabis plant in nature. We mentioned previously how the effectiveness of CBD isolate is blunted as shown on the bell curve. With full-spectrum CBD, the curve disappears, perhaps due to the stimulation of the entourage effect that enables cannabinoids to work synergistically.

In this study, researchers found that CBD isolate was effective only at moderate doses. Full-spectrum CBD, however, became more effective at higher doses, underlining its synergistic benefits.

While full-spectrum CBD seems to offer better effectiveness than CBD isolate, there are some drawbacks. Firstly, as it contains traces of THC, this form may induce mild psychoactive or sedative effects, particularly to those who are new to CBD. Moreover, if it does contain THC it may also appear on drug tests, which can be problematic if you’re in employment where drug tests are mandatory.

Posted in Blog.
Share
Previous Cannabinoid 101: The Big Six
Next The Five Most Common Terpenes and Their Effects